Many Francophiles say there’s Paris and then there’s France. And while Paris is consummately lovely, it’s criminal not to explore a few off the beaten path destinations in France when you go. So we thought we’d share five of our favorite towns in the French countryside for you to check out on your next trip.  Stray from the tourist’s traditional fast track from Paris to Nice and stop to see some of these very French destinations – they’re worth a few days less in Paris.

Cassis is a painting, wrapped in a poem, wrapped in a love song – a little Mediterranean seaside town nestled at the very western end of the famous Côte d’Azur?. While, yes, it does have a sailboat marina and a sometimes crowded golden beach, the main draw of Cassis is not the beach or the marina but the rocks on the edge of town. The Calanques, a sort of Mediterranean fjord, are the prominent features of this coastline and the main reason you must see it. These artistic limestone cliff formations form a glorious backdrop for hiking, boating and generally living le bon vivant. They’ll remind you of an old painting you once saw, or a dream you once had or a lover you once cherished, and they’re anything but forgettable. Boat tours of the Calanques can be purchased from the main harbor in .75, 1.5 and 2.5 hour installments  or you can rent a kayak!

On the other side of town is Le Cap Canaille, a 1000-foot tall promontory that sticks out into the sea like a giant ship’s hull. It’s a precarious drive up to the top but may deliver the most rewarding sunset of your trip. Cassis’ beauty causes it to get crowded with French people during high season, but late spring and early fall are visiting windows with far fewer crowds and  pleasant weather. 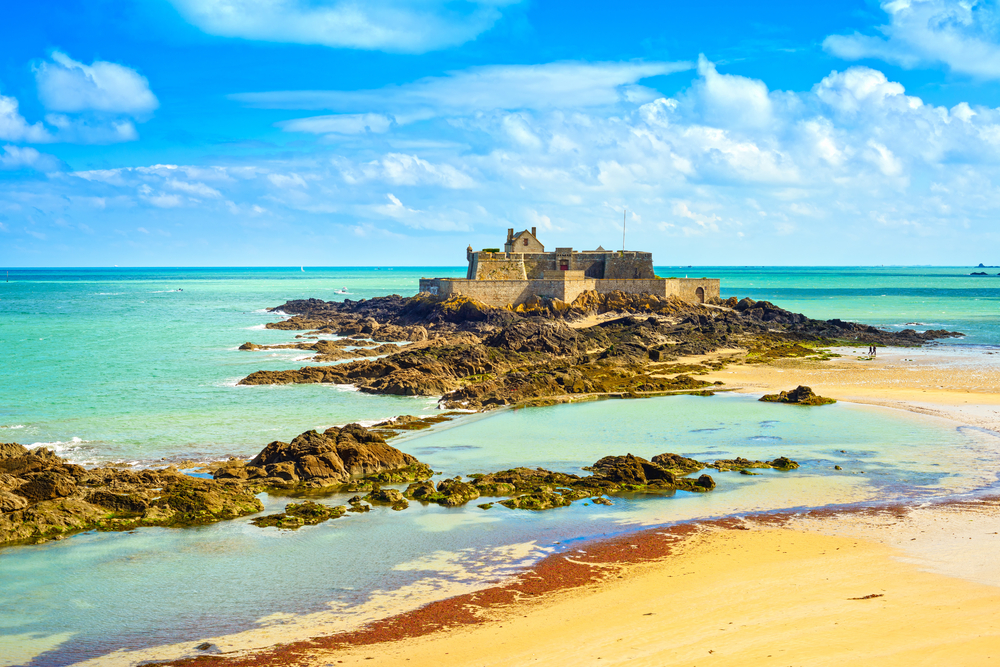 Located on the Normandy coast, Saint-Malo is a near-perfect medieval walled city. A day or two strolling the town’s cobbled streets will put reverence back into the weariest hearts. Squint your eyes, add some storm clouds and a copy of Madame Bovary and you have a complete feast for the senses. On top of all that, Saint Malo is also rumored to have the world’s best butter. Take in a farmers market, relax at a B&B, or roam the surrounding seaside.

Just a half-hour drive westward is Cap Fréhel, a sea overlook notably covered by the medieval Fort La Latte, with its inlets and sandy beaches below, and a short jaunt from there, the Cap lighthouse. Saint Malo is also a mere 25 kms from another of Normandy’s most beloved attractions, Mont St Michel. 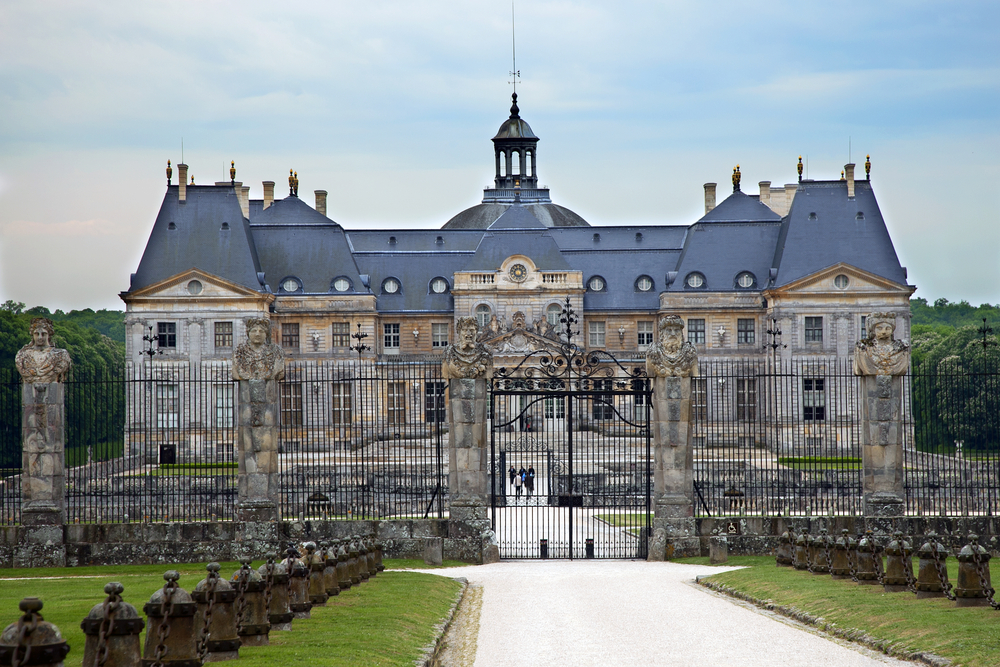 If the thought of the tourist hoard at Versailles makes you want to hide in the nearest boulangerie but you still want to see the best of France’s exquisite chateaux, Vaux le Vicomte is a great alternative. WIth all of Versailles’ magnificence with none of the crowds, you’ll wish you brought your sack-back gown and parasol. A hundred acres of gardens and forest call for strolling, a pond with swan-shaped paddleboats and fine dining in a converted stable house all equals chateau heaven. It also has an alluring history filled with wealth, scandal, and betrayal.

At only thirty-five miles southeast of Paris, Vaux’s a very feasible day trip if you don’t want to stray too far from the City of Lights. Get there by train (P line) then shuttle, or rent a car.

Built on top of a 300-foot tall rock upwelling in central Provence, Les Baux (pronounced lay b?w) has serious historical significance, with settlement evidence dating back to the 2nd century BC.  The town, with its 77 full-time residents has stone built medieval-style shops and restaurants, and the keep, perched on the cliff’s edge is always magnificent and makes for some spectacular views over the otherwise flat countryside of Provence.

Rent a car in nearby Aix and drive through enchanting country villages to get to there. The best time to visit is early in June or September. Be forewarned: during the high season in Les Baux the tourist crowds can be crushing.

This small town at the eastern edge of the Normandy prefecture has one very important resident: the Bayeux Tapestry, which may be the most important historical artifact to come out of the Middle Ages. The item itself is a 225-foot long 18-inch tall piece of embroidery that tells the story of the Norman invasion of England by King William in 1066 and reads sort of like an ancient comic book.

But the Tapestry museum isn’t the only game in this town. Bayeaux was the first town to be liberated after D-Day and the rows of Norman houses remained surprisingly undamaged through it all. Try the Teurgoule, rice pudding made from full-fat milk and cinnamon and baked in a bread oven. Camembert cheese is also said to have originated in the area and you’d be remiss not to have some here. Also, with the exception of the Cathedral at Reims, the Bayeux Cathedral is one of the most spectacular high Gothic structures in the entire north of France. Don’t miss it.

Most of these places are already very popular with the French nationals, so a visit will be a totally different experience in August when Paris’ Grand Vacances rallies millions to these lovely provincial places.

If you happen to BE in France in August, it’s the author’s recommendation to stay in Paris where, while tourist-laden, the capitol becomes dreamily restful.