Europe remains dear to many but is losing some of its luster due to expensive hotels, overcrowding and unfavorable exchange rates. But if you simply adore Europe and don’t want to miss its charms, I’ve assembled a few great alternatives to keep that European sizzle inside your veins.

Here are the 7 best Europe-like places in other parts of the world:

Probably more than other city Buenos Aires is most often compared to Paris, going so far as to carry the “Paris of South America” moniker. And with its broad avenues, tree-lined streets and fashion-forward stylings, it’s not hard to see why. Big city, posh urbanity, savvy café-culture and a preened and beautiful populace, BA is an excellent (and highly affordable) alternative to your average European destination. 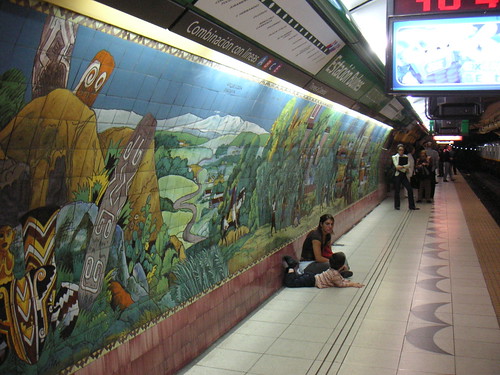 A French colony as little as 100 ago, its colonial signatures are all over it. Air France operates daily flights into Saigon, many locals still speak the language and in places the architecture is reminiscent of the colonialism from whence it came. There is also a love of high quality dining in Saigon with haute cuisine available in some neighborhoods and a trendy and fashionable youth scooting around on motorbikes with their girlfriends in tow. 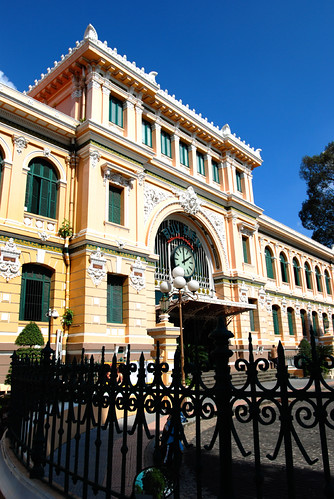 Having shrugged off its British sovereignty only 13 years ago (after 150 years of rule) many of Britain’s influences are still evident in the city: double-decker buses, driving on the left side of the road and a lingering penchant for afternoon tea. Go to the 1928 Peninsula Hotel and get yourself a nice cup. Or if you fancy a good rugby match, go down to the stadium for a Hong Kong Sevens match-up. 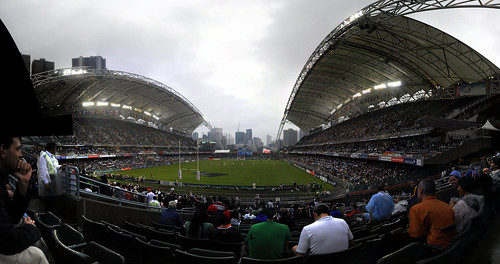 Like any European capital, San Francisco is ultra-walkable, even with the hill climbs that make up its trademark landscape. SF’s preference for small boutique-style shops over big chain stores is indicative to European living and its array of charming neighborhoods, tiny restaurants and nonchalant locals will force you to remind yourself you’re not actually in Brussels or Nice. A walk around residential Russian Hill or charming North Beach will seal the deal.

Often deemed Australia’s cultural capital, much of its influence can be traced back to its European heritage. With its landscaped public parks, Victorian-era facades and lifestyle on a most accessible human-sized scale, Melbourne is a treat for those looking for the alternative to European wandering. Hop on a street car, close your eyes and envision cities of other hemispheres. 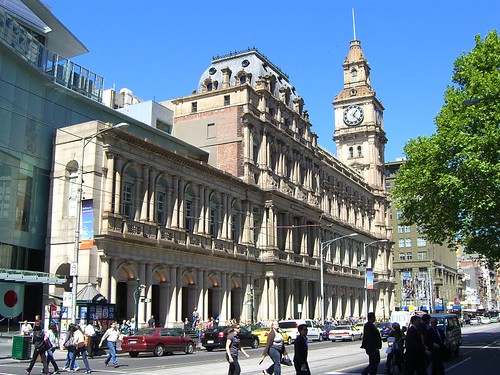 In the 1920s and 30s European-influenced architecture came to Tel Aviv with an influx of German Bauhaus design coming to the country. Old-style middle eastern living takes a backseat to modern glamour in Tel Aviv. Talk a stroll down Sheinken Street or enjoy a beach scene that rivals any along the French or Italian Rivieras. 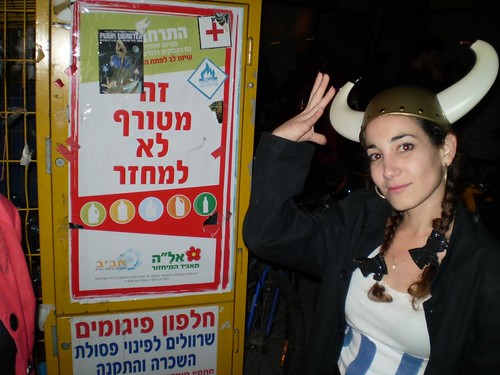 Known as the Paris of the East, Shanghai is the basket of China’s cultural scene. This is the birthplace of Chinese cinema and many of China’s best museums are located here including the Shanghai Art Museum and Natural History Museum. Shanghai hosts some decidedly European events such as an annual Formula One auto-race and the upcoming World Expo 2010. 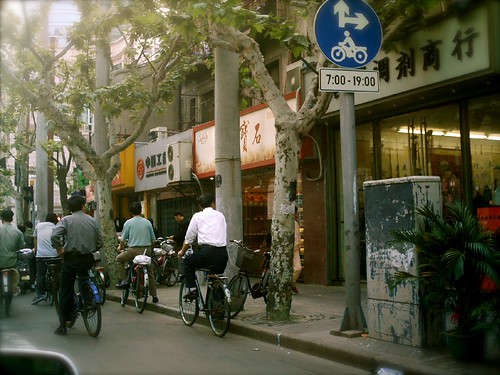 Start a Trip Planner session and take a look at what an around-the-world dream trip looks like without going through problematic Europe. It may be that you never needed it at all!