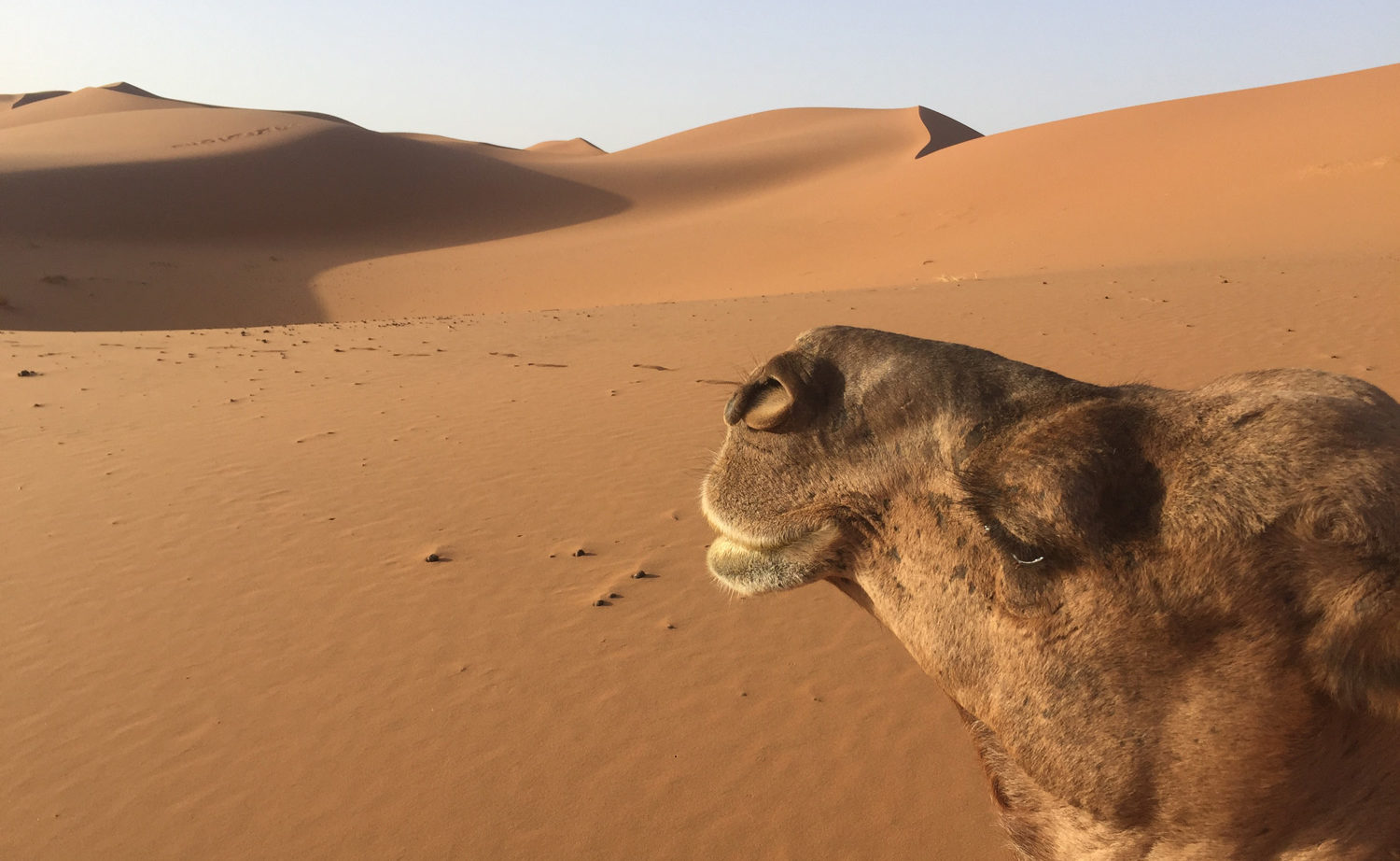 [intro title=”Can you really get a beer in Cambodia for 25 cents?” text=”Yes, you can. So many travel guides just give a simple one-size-fits-all answer to how much it costs to travel the world, so I thought I’d break it down into more details.”]

From August 13th to September 22nd, I flew around the world and stopped in six destinations in forty days. With an average of eight days in each destination (excluding Dubai) and staying in the same relative level of comfort, as my trip came to an end I was in a good position to gauge the cost of traveling in a wide spectrum of destinations.

Before I left, I’d researched the cost of travel in all of these destinations, and wrote a comprehensive assessment of how much I thought it’d cost in each place. Turns out, I wasn’t too far off (although I made some gross under- and over-estimations). I didn’t include costs for some things, like beer or coffee, because I figured those were luxuries I would pay for personally, and I drink both alcohol and caffeine a little excessively back home anyway.

This is based on a 50/50 rate of staying in hostel dorms and private hotel rooms, three solid meals a day, and the most cost- and time-efficient transport to whatever I wanted to see.

You’ll notice that I was able to break some things down to the penny, but others (like food or taxis) were cash purchases in local currency so it was a little harder to keep track of all the little $0.50 tuk-tuk rides. I simply averaged these out to what a normal day might entail. Regardless, the destination total per day takes even the cash expenditures into account, thus some of the disparity.

Iceland was incredibly expensive because I was there on the tail end of the high season. But it was totally worth it.

Morocco is much cheaper for locals. But it’s still fairly affordable for the rest of the world, too.

Dubai, while expensive, is also worth it. You’ll notice that the food cost is insanely low. That’s because I literally only ate a few bites. I was still sick and throwing up from that Moroccan bacteria.

Cambodia might be the most affordable destination, relative to comfort, in the entire world. At least in my somewhat limited experience. I was pleasantly surprised.

My calculations for Bali were probably the furthest off of any. I wasn’t expecting such a touristy place (although to be fair I didn’t have time to go up in the mountains).

I’d been to New Zealand before, so I knew what to expect. It’s expensive, but that’s what you get for visiting the most beautiful country in the world.

While there are some notable differences in some of my budget plans and what I actually paid, the grand total is only a few percentage points different than what I expected it to be. This comes to a world average of $70.53 a day. It’s an interesting average, seeing that it includes some of the most expensive places in the world (Iceland, Dubai, and New Zealand) and some of the cheapest (Cambodia, Morocco, and Bali).

What sort of level of comfort did I get for this budget? I started out on my trip staying mostly in hostels, sticking with 4-person dorm rooms. I would get a private room or a hotel once or twice a week if I needed to have a videochat meeting or get some editing work done. But before long, my introversion took over and I realized if I was going to maintain any sort of productive civility I needed to have some quality alone time. So from Cambodia on, I stayed in private rooms the majority of the time.

It’s also a pretty high level of food consumption. I ate well, sticking to mostly local food unless I was in an airport or pressed for time. I never get appetizers or dessert, so it’s usually just the cost of the entree. Since I didn’t include drinks in the budget, expect to add a little more depending on how many coffees you have in the morning and how many beers you consume at night.

For transportation, I was probably right along the average for this. In Iceland, I rented a car to drive around the ring road, and in New Zealand, I rented a car for the day in order to branch out from Wellington…otherwise, I took buses, hired cars, taxis, trains, or boats. I got to where I needed to go, without any significant discomfort.

For activities, there were actually very few things I needed to pay for. Entrance into Angkor Wat was around $40, and entrance to the Sacred Monkey Forest in Bali was around $12. On one of my Bali weekend days I paid $75 for a scuba class, but didn’t include that either.

I also didn’t buy anything along the way except a $7 pair of swim trunks and $2 flip flops for Bali, a $8 trimmer for my beard, and a $2.50 blister pack of Ciprofloxacin for my gut trouble. 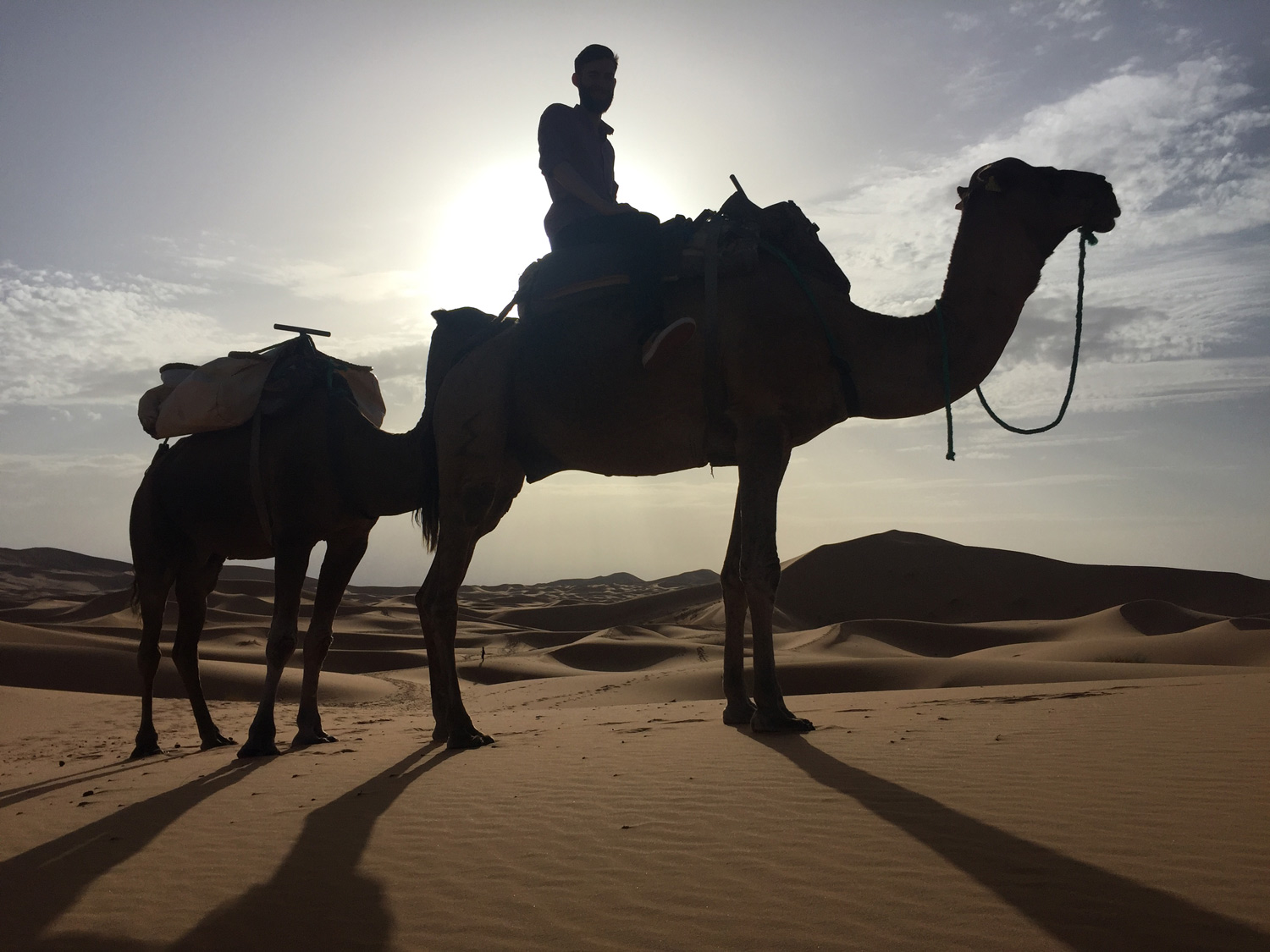 Things I Learned About Travel Budgeting

The cheapest option is not always the cheapest. Paying a few bucks more for a flight that is 12 hours shorter and 1 leg less can actually save money. Have you seen how much airport food costs?

When in a cheap country, remember to think in dollars. Often you fall into the trap of thinking that chicken rice dish looks good, but it costs 1,000 riel more! I can’t afford that! While, in reality, it’s only 25 cents more.

In some places, you’ll regularly be given less change than you deserve…so watch out for this. Even the official train ticket agent in Morocco gave me $10 less than I needed back (agents regularly do this and pocket the drawer’s extra cash at the end of the day). If you don’t aggressively count, check, and point out the discrepancies, it can add up over time.

I’ve also learned to always carry cash, including smaller bills in the local currency. It’s always easier to negotiate a price with cash, especially if you have the exact change. It’s a little silly to haggle down the price of a cab to $2.25 and then pay with a large bill and wait for change. If you can just hand the driver (or vendor, or guide) the exact amount it’s better for both parties.

Don’t underestimate the necessity of a good bed and shower. While there are some backpackers who can sleep in train stations, under park benches, and in 32-bed hostel dorms (yes, those exist) just remember that saving a few bucks sometimes isn’t worth it. Have you come all this way just to be tired, worn out, carrying all your belongings in a plastic sack? Enjoy the sights and the local culture with a degree of relative cleanliness and comfort.

Avoid international chains, which are always more expensive and aren’t local at all. Whether it’s the Hilton, a KFC, or a Starbucks, you’ll be paying a premium for something not that different from home. You can find a boutique luxury hotel for the same price or less as the Hilton, and great local food for much cheaper.

And perhaps most importantly: the longer you stay somewhere, the cheaper it becomes. Even things like expensive taxi rides from the airport, and staying in unfamiliar terrain the first few days, add up when it’s just a week somewhere. So if you were in these locations for several weeks or more, the price could drop dramatically. 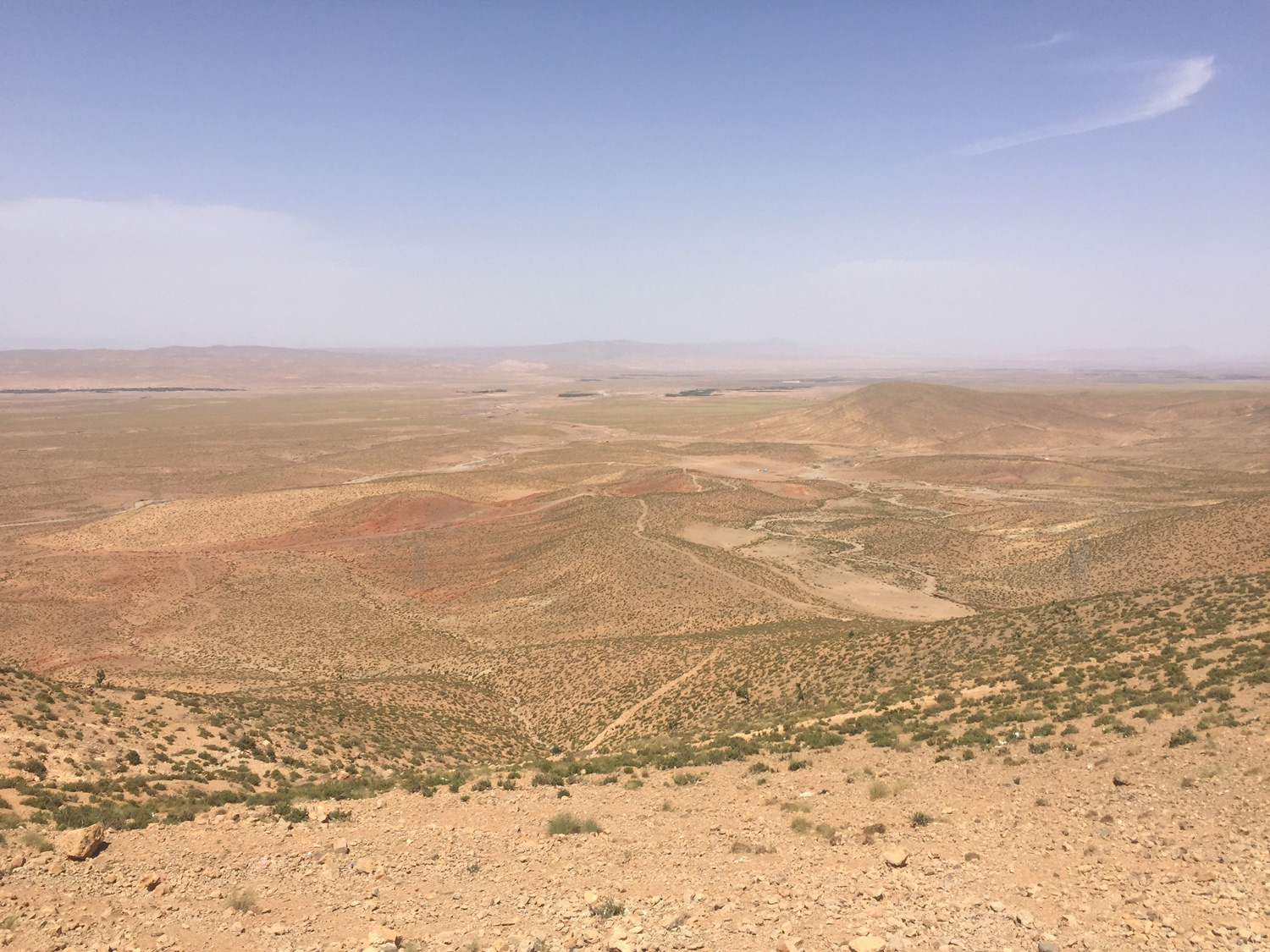 The central highlands area of Morocco.

My Budget In Retrospect

I spent $70.53 a day on my trip around the world in 40 days. Conceivably, based on destination and level of comfort, you could go for significantly cheaper or significantly more expensive. As long as I had wifi and a shower, I was happy…but there were some lovely resorts I wouldn’t have minded staying at. Take out Iceland and New Zealand, and I probably could have traveled for as low as $40 a day. But there’s a reason some places are more expensive: it’s like splurging for a $50 entree at a fine restaurant instead of grabbing a $5 Little Caesar’s Hot n Ready. It’s worth it every once in a while.