We have a confession to make: We’re fond of Paris, perhaps too much so. It’s the only city in the world that has us snubbing relatively undiscovered countries to re-embrace familiar sights and sounds over and over again. Anyone who’s spent time in Paris can attest to its curiously magnetic appeal. We even know some travel writers that fell so hard for the French capital that they packed up and moved there after a few visits. The city’s permanently embedded under our skin, and to pay homage to that appeal, today we’ve collected a set of 7 secret spots in Paris we truly love and think you will too.

Whether it’s architecture, a monument, a random off the grid museum or a hidden cemetery, this Paris will grab you, hold you, and do you in. This list of our favorite non-touristy spots in the City of Lights is of course wholly subjective, and we realize Paris is a very personal thing for people. And we also realize that what we consider secret may seem completely obvious and passé to someone else, so bear with us. 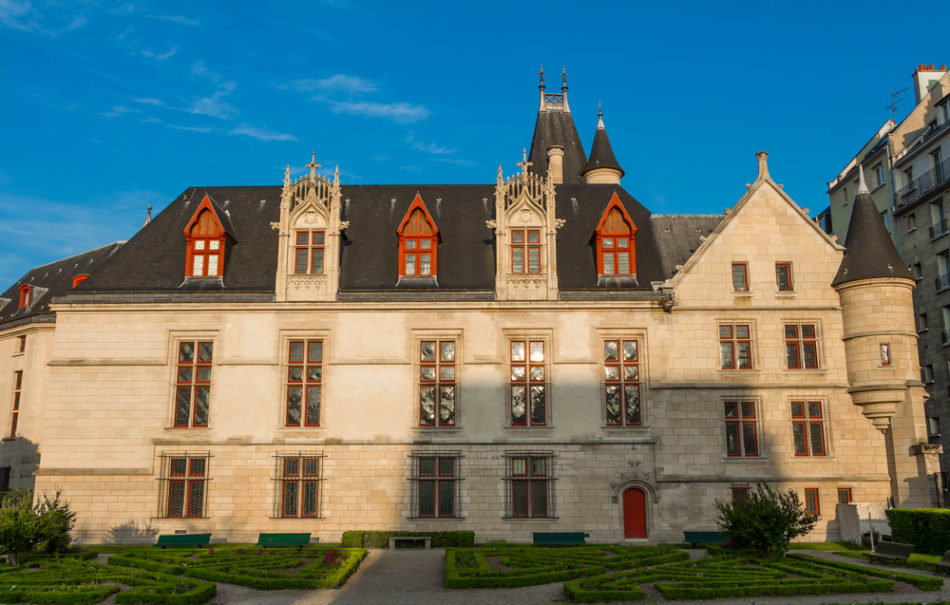 Built between 1475 and 1507 the Hotel de Sens is one of three medieval private residences remaining in Paris. The façade is an imposing beast, a fortress reminiscent of battles, sieges and armored knights. Henri IV’s ex-wife, Queen Margot, resided here in 1605 to which she lent her slightly demented flair. The building now houses the Forney Art Library and students populate the interior. The library’s free and open to the public but make sure you catch it when it’s open, 1:30 – 7pm Tuesday, Friday and Saturday, Wednesday and Thursday from 10 – 7:30 or you’ll be reduced to fits that you can’t get inside this amazing edifice. 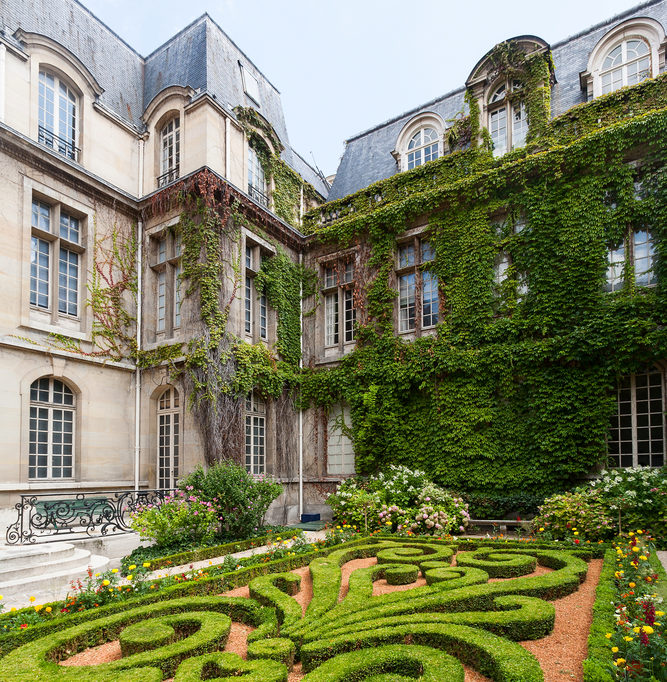 Forget the Louvre and the D’Orsee, we love the Carnavalet. Probably because it’s dedicated simply to the history of Paris, its buildings, its characters, and its artifacts. Located in a historic mansion dating back to the 15th century, purchased by the city in 1866, the collection houses a vast number of paintings and relics depicting the city as it was throughout various moments of its history – scenes of daily life, the evolving architecture and the individuals who populated its alleyways. It’s poignant to see such things, especially when you’re witnessing the modern version of the ancient locations you’re admiring in art form. 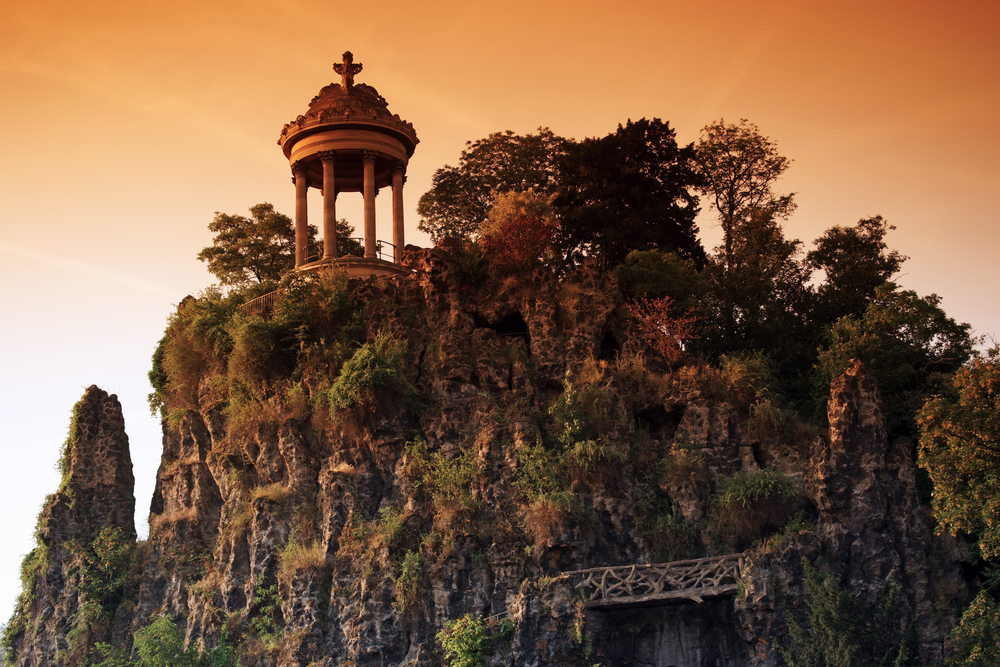 This out-of-the-way Parisian park is a big affair in a little package. Opened in 1867, there are over 5 kilometers of trails and paths winding their way around this cozy enclave. The sites include tall stone or rococo metal bridges but most impressively, a man-made lake over which stands a 100-foot tall cliff topped by a Corinthian temple to Sybil. The great thing about this park is its tranquility, and all right in the face of utterly urban Paris. Ringed by the elegant apartments of the 19th arrondissement, Buttes Chaumont has some unusual views of Montmartre and Sacre Coeur. In the fall it’s especially attractive dressed up in colorful foliage. 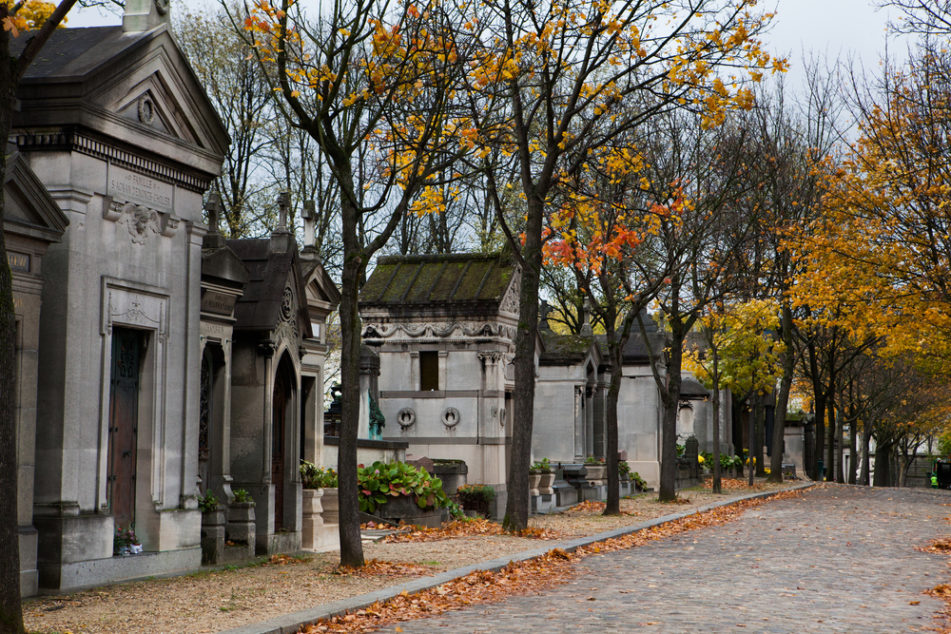 We love this cemetery precisely because it’s not Pere Lachaise. But it’s every bit as intriguing. It’s not big or overwhelming and there are no Jim Morrison or Oscar Wilde pilgrims, just formidably built gravestones and a calm and auspicious air of solemnity. Located behind the Gare St-Lazare, there’s a victory even in just getting inside the walls. Its modest entrance is nearly impossible to find, located under a dark overpass off a small street in a quiet district, which makes it all the more appealing and romantic. Look for the graves of Degas, Alexandre Dumas and François Truffaut among others. Even Wikipedia waxes poetic on this cemetery: “The cemetery epitomizes the artsy, quixotic, gentle, almost whimsical Paris that every romantic visitor secretly cherishes.”

The larger (and better) of the two Parisian Chinatowns is located in the 13th district along and between the Avenues de Choisy and d’Ivry. This working class neighborhood is home to Europe’s largest concentration of Chinese and Vietnamese people with over 150 shops and restaurants and an inimitable collection of street stalls and vegetable markets. It’s very urban with no interesting architecture to speak of but it’s worth visiting simply to hear shopkeepers speak English with their unique accent –  Chinese and Vietnamese buried under French. Don’t go on Mondays – most of the storefronts are closed. 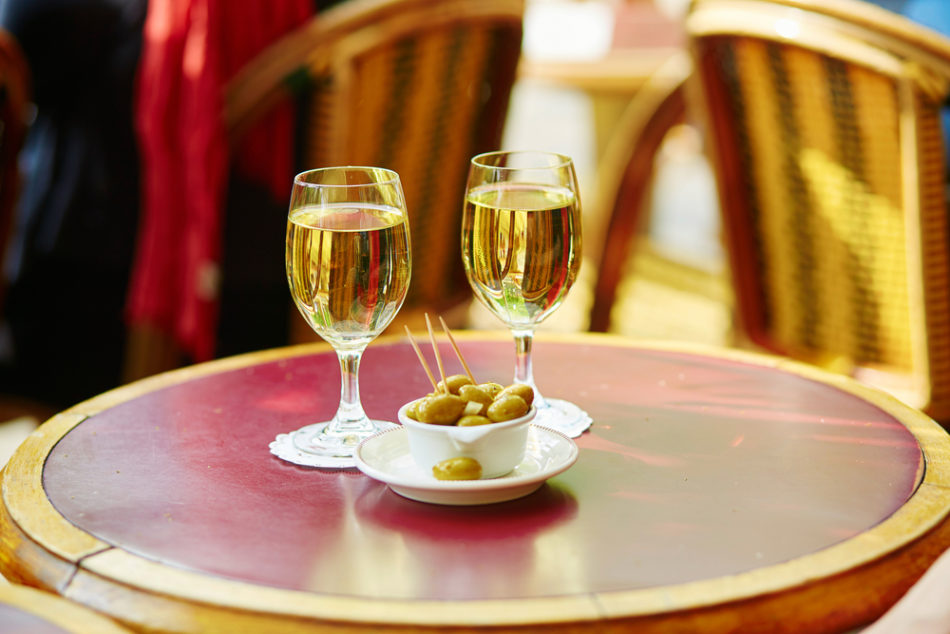 In Paris, it’s harder than you would think to find a classic French bistro without pretension, but L’Estaminet fits the bill perfectly. The space is intimate, woody and dark, with the menu splayed out over wall-mounted chalkboards. This little restaurant on the Rue Oberkampf has outstanding food and ambiance in a lovely neighborhood but perhaps most exciting of all, particularly in Paris, has very friendly attentive staff and down to earth clientele. Oh and upstairs, the bathroom sink is built into an upright piano.  The prices are moderate for Paris – expect to pay around 65 Euros for 3 courses and wine for two.

Do you have your own Secret Paris spots?