China is fast developing. Something that’s blatantly obvious by looking at the following image. In a mere 20 years, less time it takes some cities to fix their pothole problem, the city of Shanghai has gone from sleepy riverside hamlet to sprawling urban megalopolis.

Shanghai is a perfect add to any multi-stop itinerary. Why not put it on yours and see what the new China is all about? 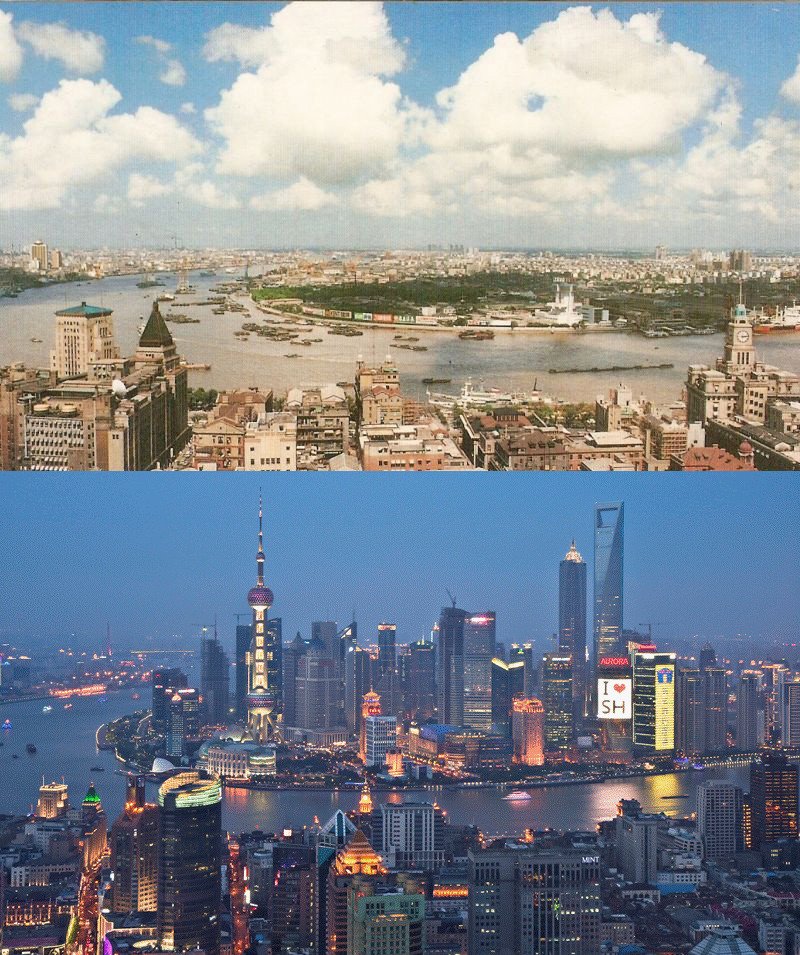